What astounds with a sense of awe is realizing the first Indigenous grand opera was composed by an American Indian woman in 1913, a Mandan Dakota. The "Sun Dance Opera" was composed by Zitkala Sa (“Red Bird”), swimming upstream as a singular Indigenous voice within an "American Indianist" wave of non-Indian composers who had, on the whole, commandeered the pool.

Zitkala Sa co-composed the opera with a non-Indian music school teacher, William Hansen, taking for herself a good deal of artistic authority over her work’s development and compositional construction. Her musical studies at the Boston Conservatory of Music enabled her to fuse Dakota culture with Western European composition. The "Sun Dance Opera" was a spectacular achievement given that particular era was largely negating American Indian rights, taking away even the freedom to sing traditional indigenous-language songs without severe reprisal. In 1938, however, the New York Opera Guild chose Zitkala Sa’s pivotal work as its opera of the year. And thus began the ever-growing bailiwick of operas composed by American Indians.

Contemporary operas on American Indian themes have been composed by Natives and non-Natives alike, such as "Pocahontas at the Court of King James I," by Choctaw composer George Quincy, who trained at Juilliard School of Music. For the American Record Guide (2008), critic Charles Parsons described Quincy’s opera as a “hauntingly beautiful, sad piece.” The superlative Quapaw-Cherokee composer Dr. Louis W. Ballard composed the opera "Moontide—The Man Who Hated Money" (1994) that was premiered in Norden Germany. And, of course, many non-Indian composed operas abound, most notably from the "American Indianist" camp and from the campfires of subsequent modern-day composers. The new grand-scale and smaller operas are being written in a continuing movement toward a promising repertoire of American Indian-composed works.

From this historical milieu—building upon the advancement of other Native and non-Native composers—grows the new concert opera, PURCHASE OF MANHATTAN, featuring soloists, full chorus, American Indian singers, Native American flute and orchestra. PURCHASE OF MANHATTAN owes much to the single-minded perseverance of Zitkala Sa, her keen triumph with an advanced musical education, and her great achievement as the first American Indian woman composer of grand opera. Indigenous American composers could not have envisioned a better role model!

With special thanks, the creation and/or performances of the concert opera PURCHASE OF MANHATTAN were supported in part by the following organizations and individuals. 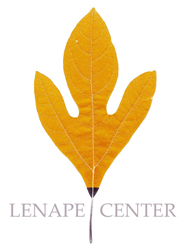 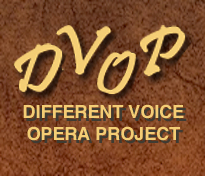 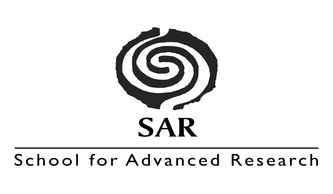 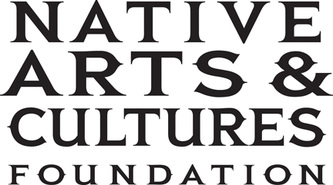 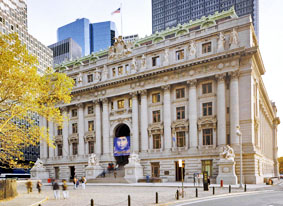 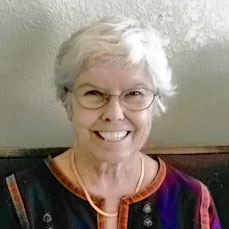 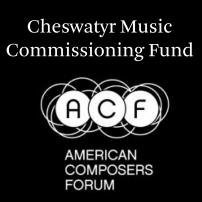 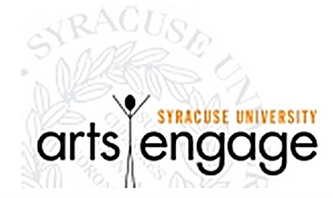 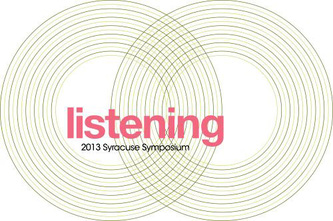 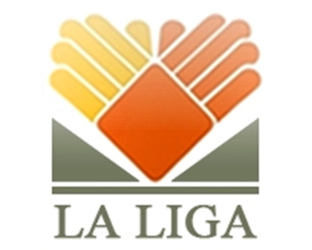